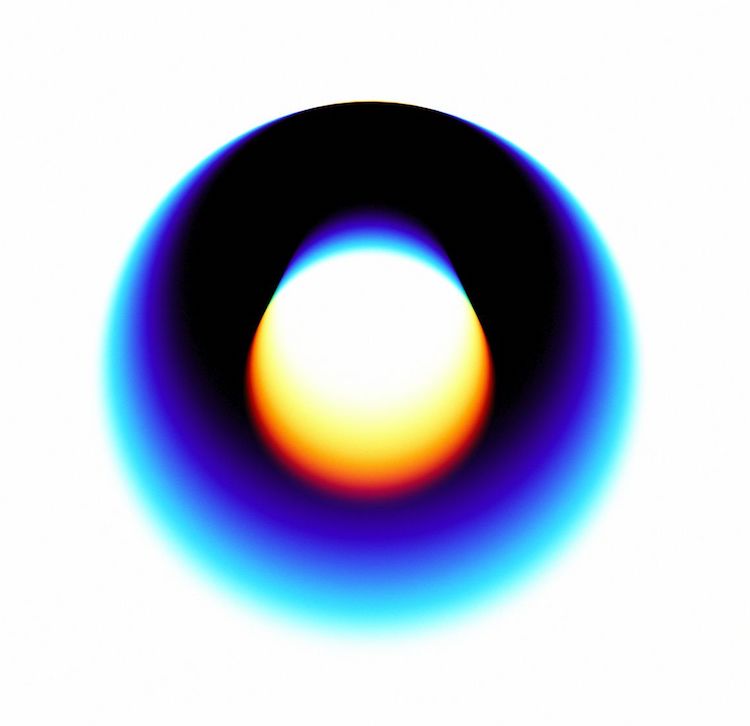 At the heart of RA MA Institute is a magnificent 60” Paiste symphonic gong. It is one of the largest in Los Angeles, famously commissioned by the rock band Van Halen for a concert tour, though ultimately destined for Guru Jagat and RA MA Institute. In the Kundalini tradition, the gong is not seen as a musical instrument, but as an amplifier of energy. “It’s the resonant vibration that holds the whole of the universe together,” says Harijiwan. “Properly played gong is a total gift of the gods. It’s putting heaven right on Earth.”

Gongs can be traced back through eastern traditions for thousands of years. Typically made from a bronze alloy, they are hammered, shaped and tuned by hand, as the use of machines would destroy the gong’s nuanced sound current. They are oiled and cleaned barehanded for the same reason. Modern gongs can be tuned to specific frequencies, such as the frequency of a particular planet. The symphonic gong, like RA MA’s, is not specifically tuned, and is perhaps more appropriately known as a “universal” gong, referencing “sound in its entirety”. Gong making has long been considered a sacred art, maintained by a familial or apprenticeship lineage. According to Paiste, “The art of making gongs was veiled in a sense of magic. Gong makers… believed that a gong could only succeed with the help of higher powers and that [those who made the gongs] were exposed to such forces more so than ordinary humans.”

Kundalini yogis also recognize these forces and play the gong only while chanting mantra, so that the player remains attuned to the divine, keeping the gong’s transmission as pure as possible. (It should be noted that incorrectly played gong can have an adverse – even damaging – effect on the listener, so care should be taken in selecting gong sound baths in which mantras are not chanted.) Gong players find that the gong itself guides them in how to play. It is not unlike surfing the cosmos or skimming through wormholes.

For the listener, the vibration of the gong overtakes their own vibration within ninety seconds, penetrating into every cell of their being. This causes the body and mind to surrender to the purer vibration of the gong, releasing lower vibratory sequences such as habitual patterns that are no longer beneficial. A single strike of the mallet against the gong can have a profound effect on one’s consciousness. Many experience visions or unexpected sounds like chanting or bells within the resound of the gong. It takes the listener on a journey through infinity… beyond the beyond.

“God created the universe with this sound of the gong. Fly with it, spread your wings, and go with it. Flow away…” (Yogi Bhajan)