A gateway marked by an alignment between the Sun, the Earth and the star Sirius.

An ancient activation of DNA codes. The 8-8 Lion’s Gate is a yearly cosmic window and numerological line-up of ascension and awakening galactic intelligences. In this astral moment, Guru Jagat is gathering with some of the world’s most critical and progressive star-experts for the upcoming  Interstellar Star School Lions Gate Cosmology Accelerator

Whether you are a complete beginner or a seasoned student of the cosmos, this course will both introduce you to some of the basic patterns in astrology, as well as  multiply any prior wisdom you have in the stellar field. 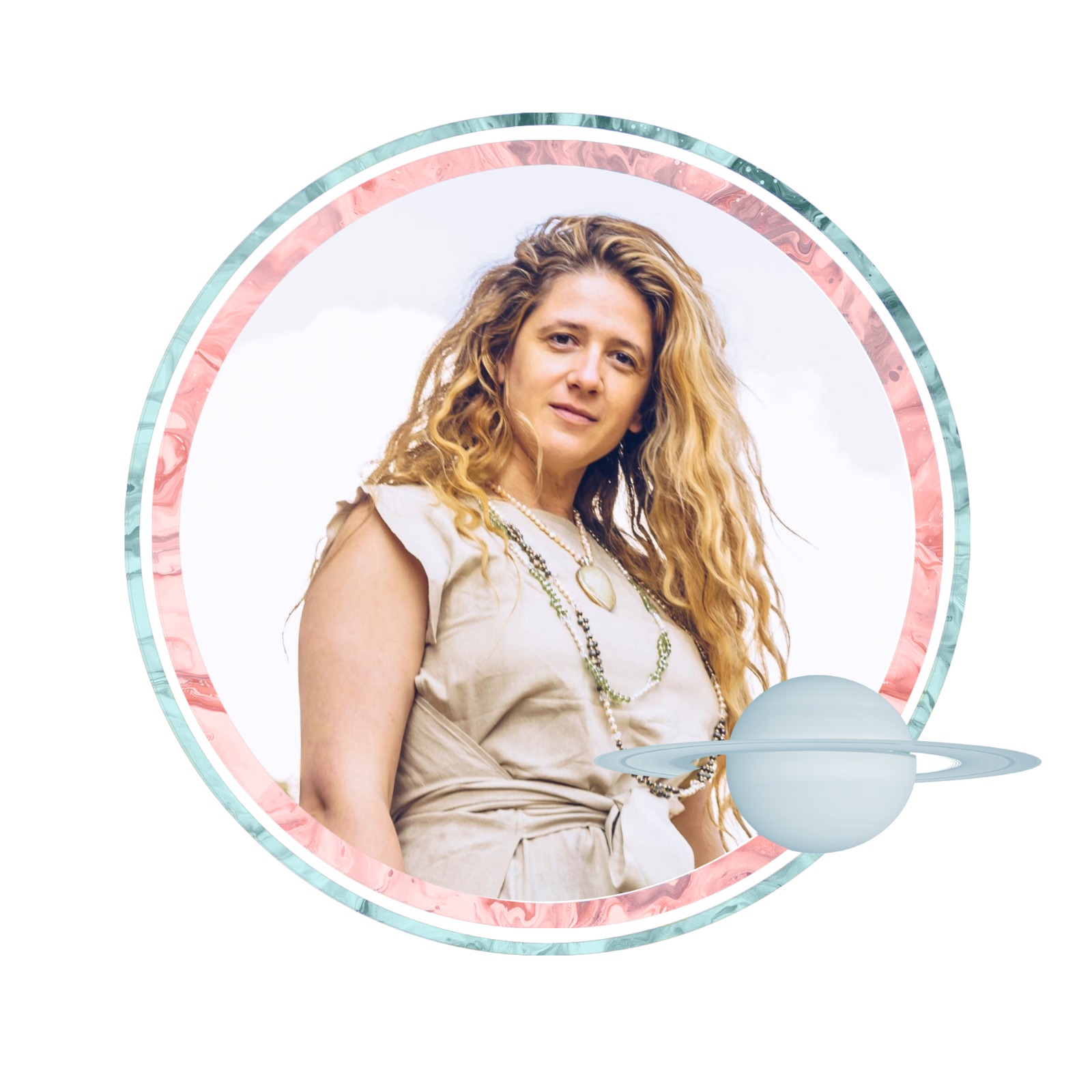 Journey to the Space Land of Your Origin 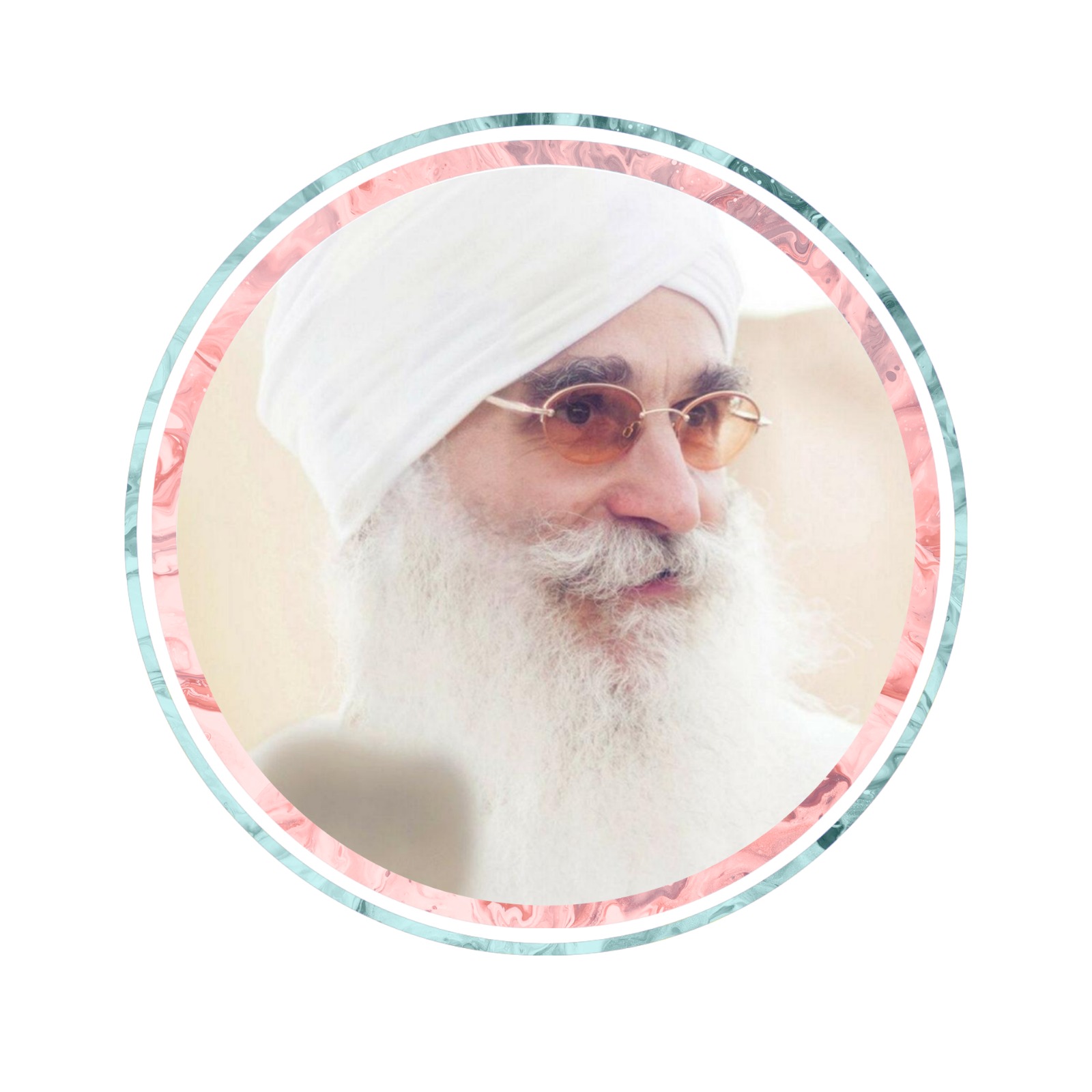 Discover the sound patterns of astral bodies and raise your cognition and the sensitivity of your sensory system. 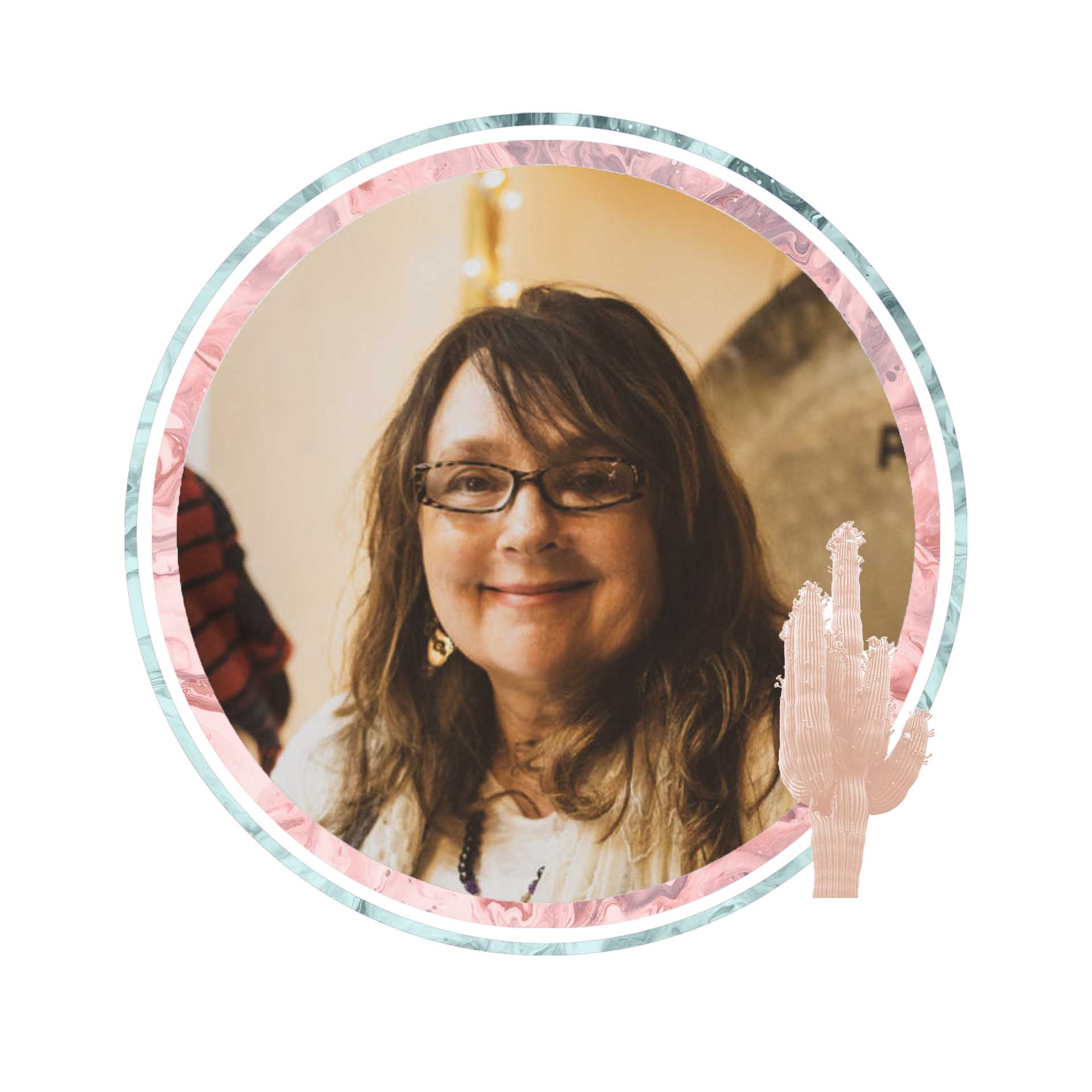 Journey through the 12 signs and the planets through the perspective of Evolutionary Astrology. Explore the progression stages of your horoscope. 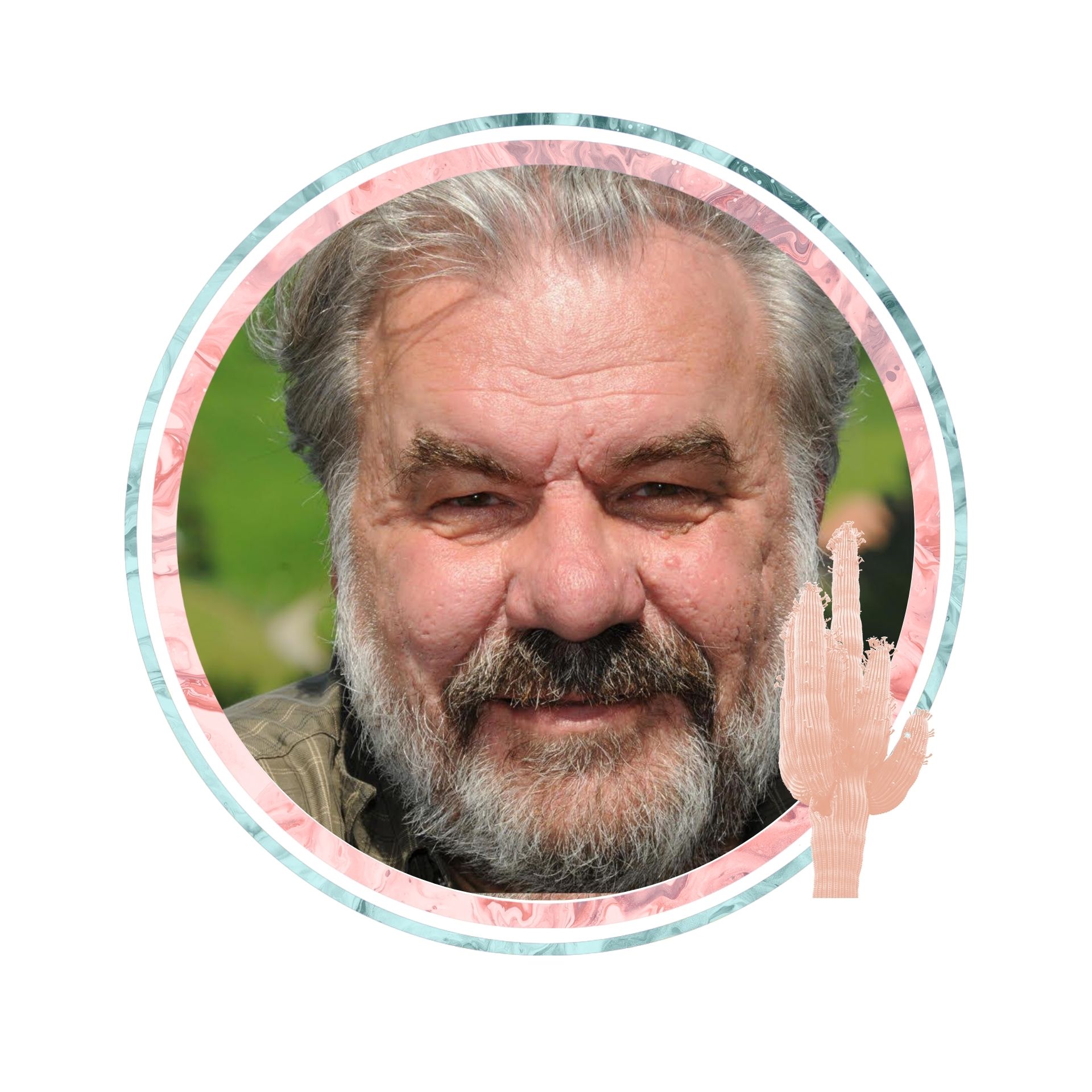 Receive an introduction to Mayan time-keeping and explore the influence of the Ninth Wave on personal life and the global collective. 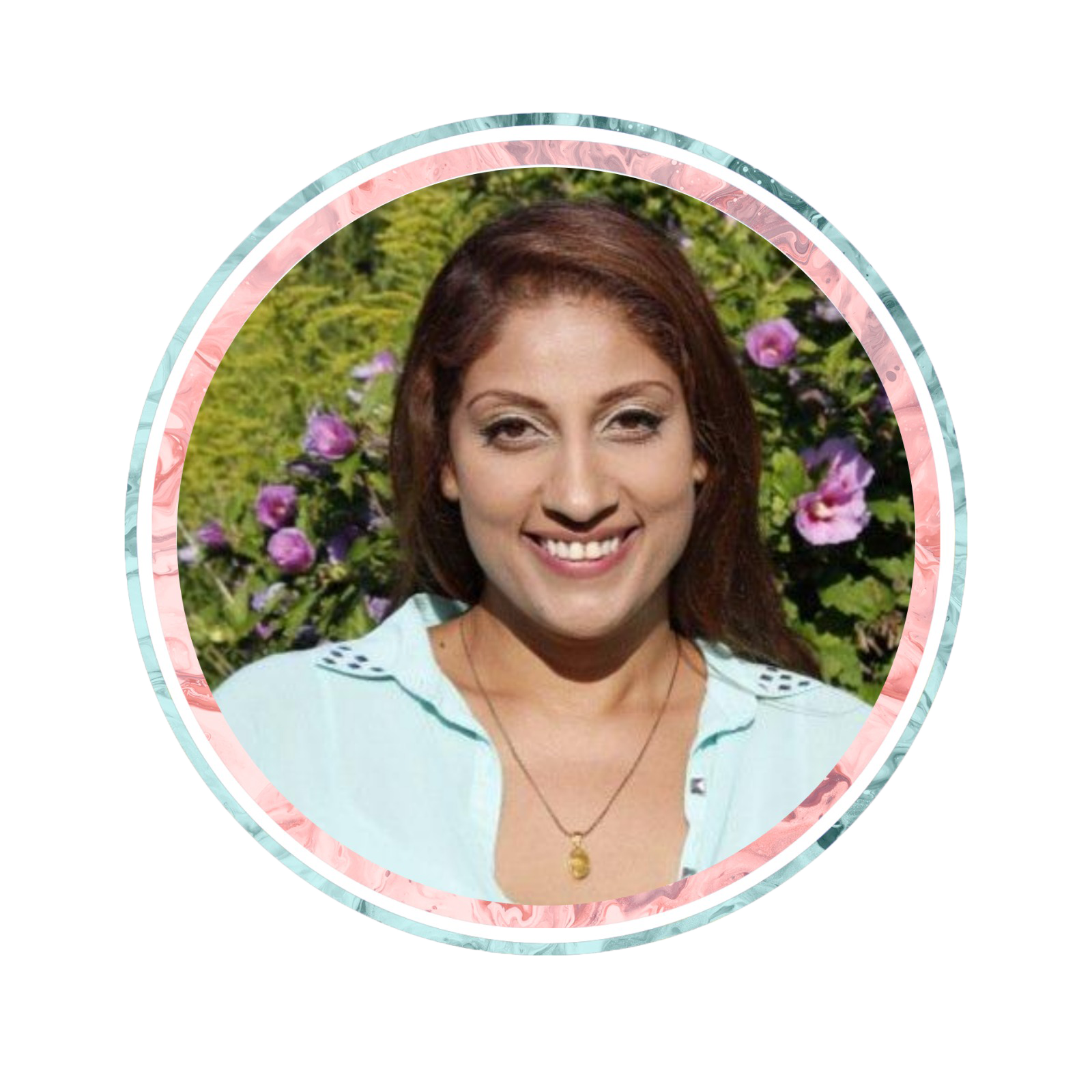 The Body & The Cosmos

Each of the 12 signs of the zodiac manifest physically, in your appearance, in your inborn powers and attainments and in your health.  Learn how to discern how each sign expresses itself in the body and how to amplify and heal each sign. 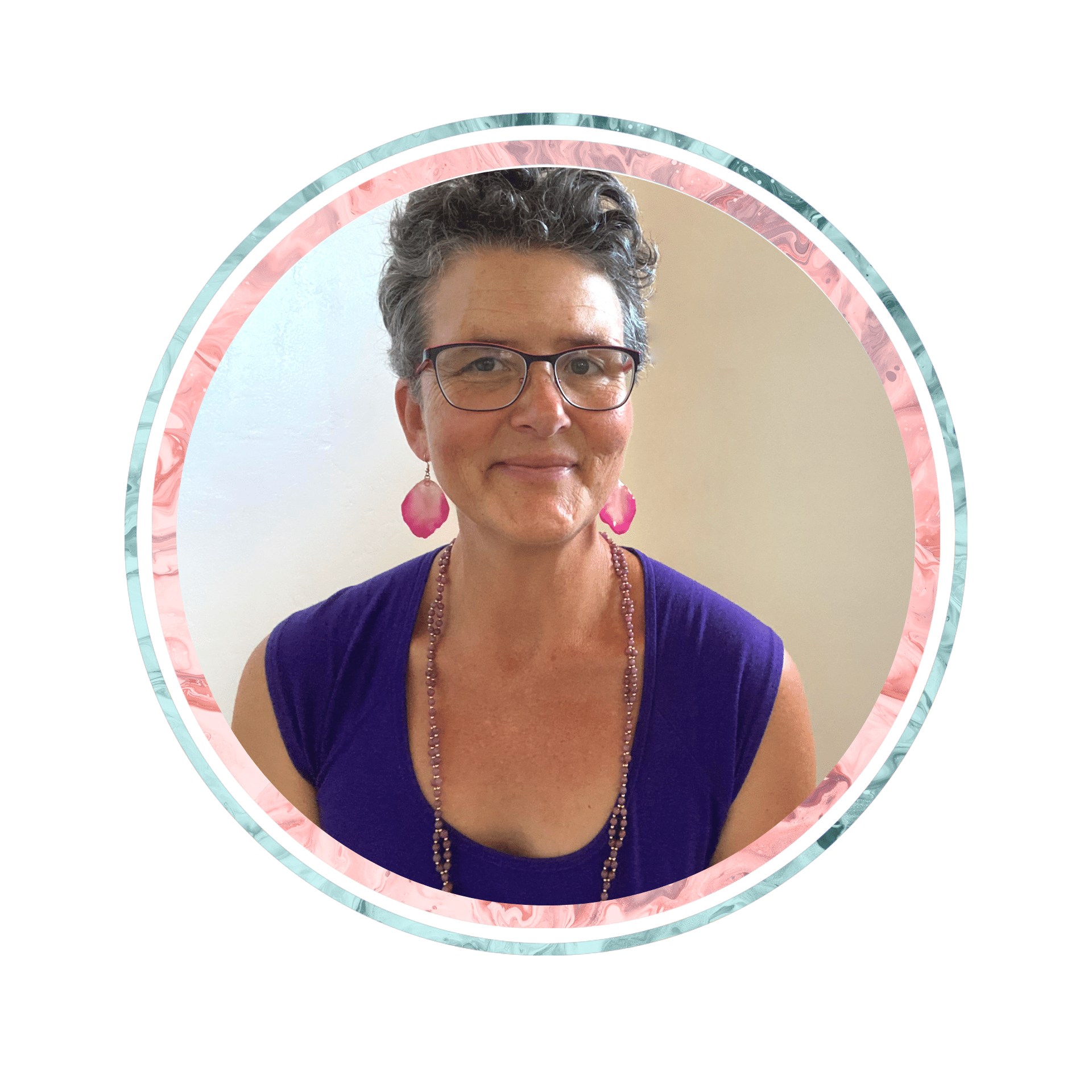 For thousands of years, the “feminine” astrological archetypes was limited to the Moon and Venus. With new astronomical discoveries, you can connect with goddess energy by understanding the feminine celestials – planets, asteroids, dwarf planets & centaurs –  in your birth chart. 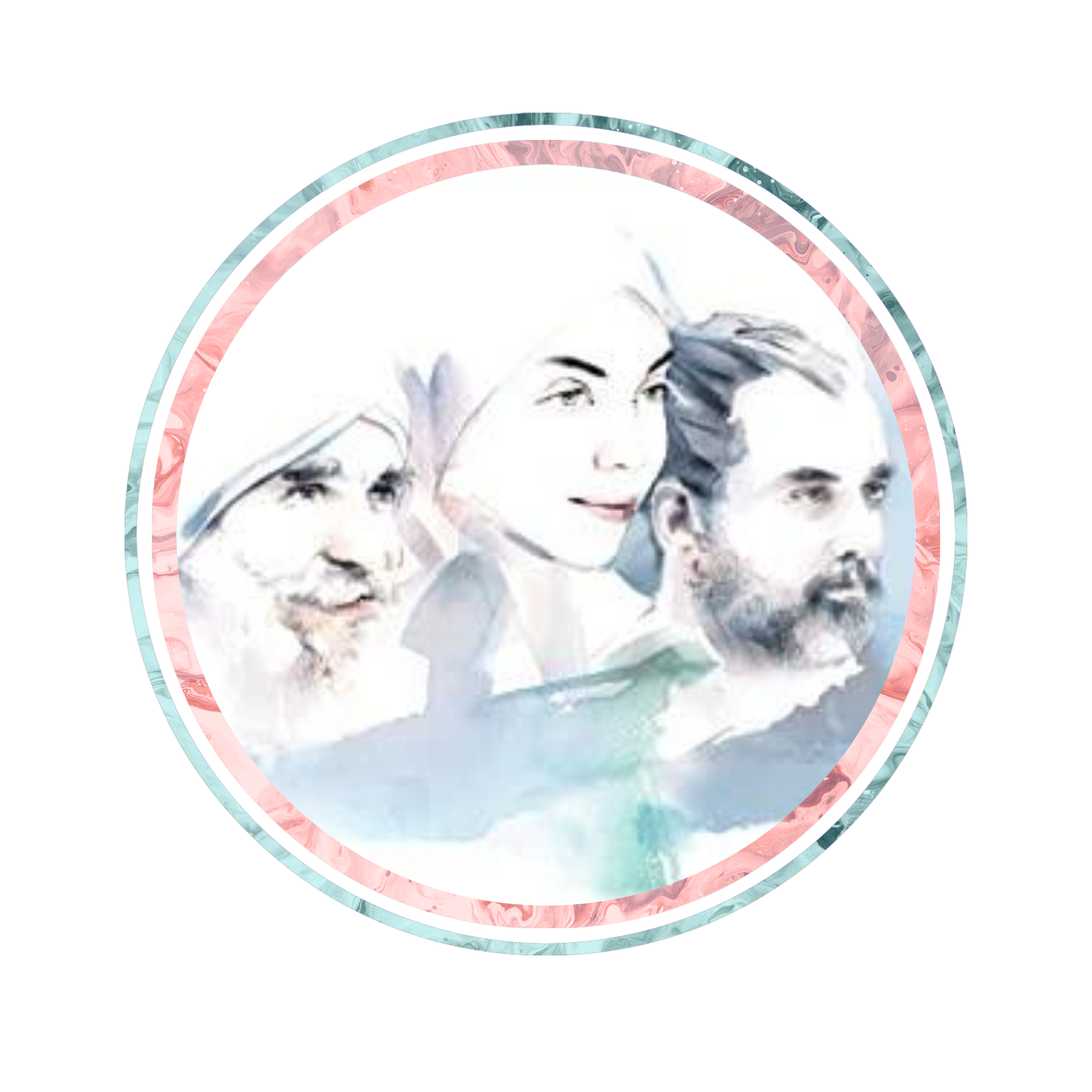 Join White Sun LIVE for a concert of celestial sounds and incredible transmissions. Recipients of the 59th Annual Grammy Award for Best New Age Album for their second album, White Sun II, White Sun’s music has gone to #1 on Billboard, #1 on Amazon, and #1 on iTunes. 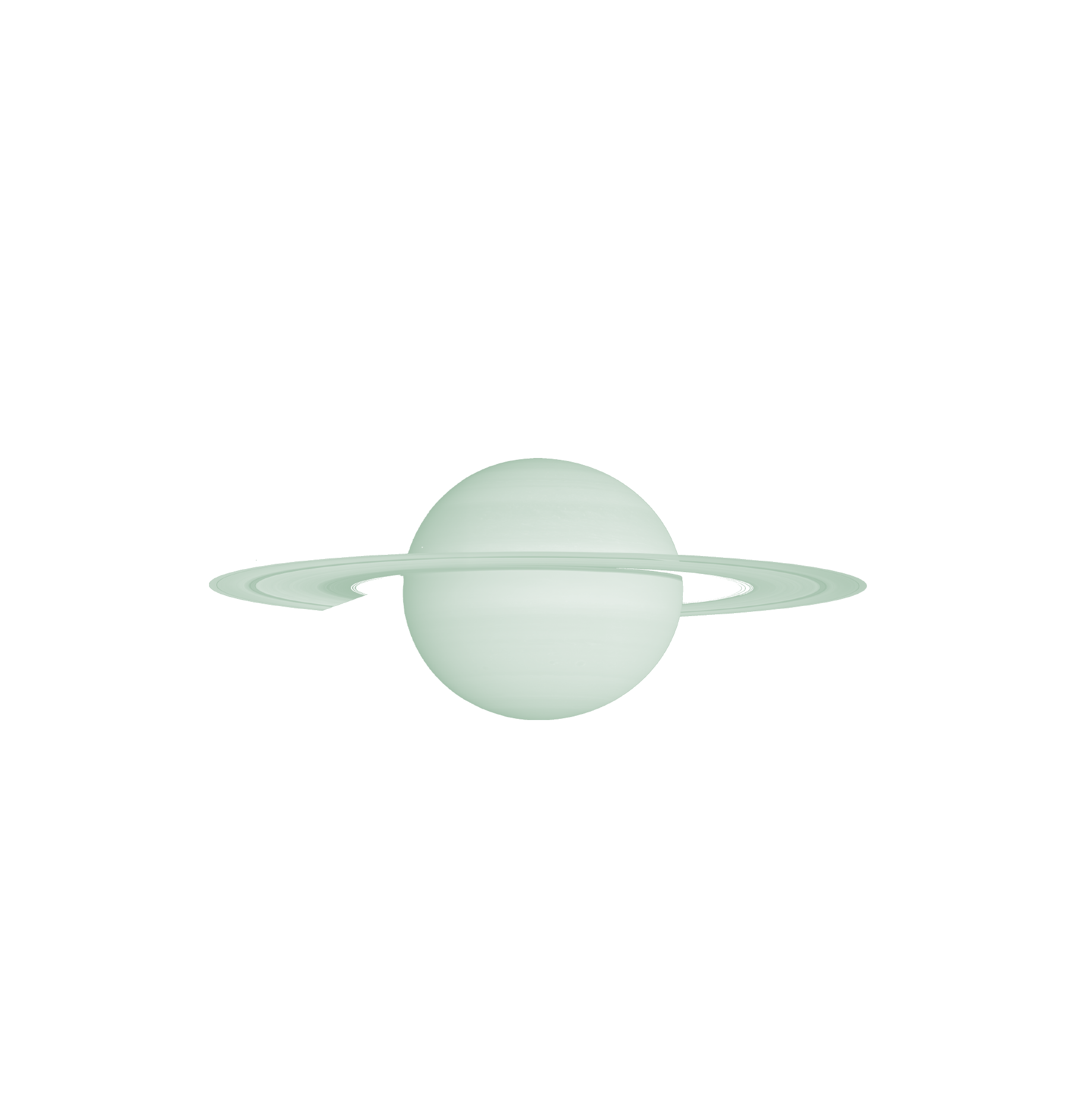 SPEAK THE LANGUAGE OF THE STARS 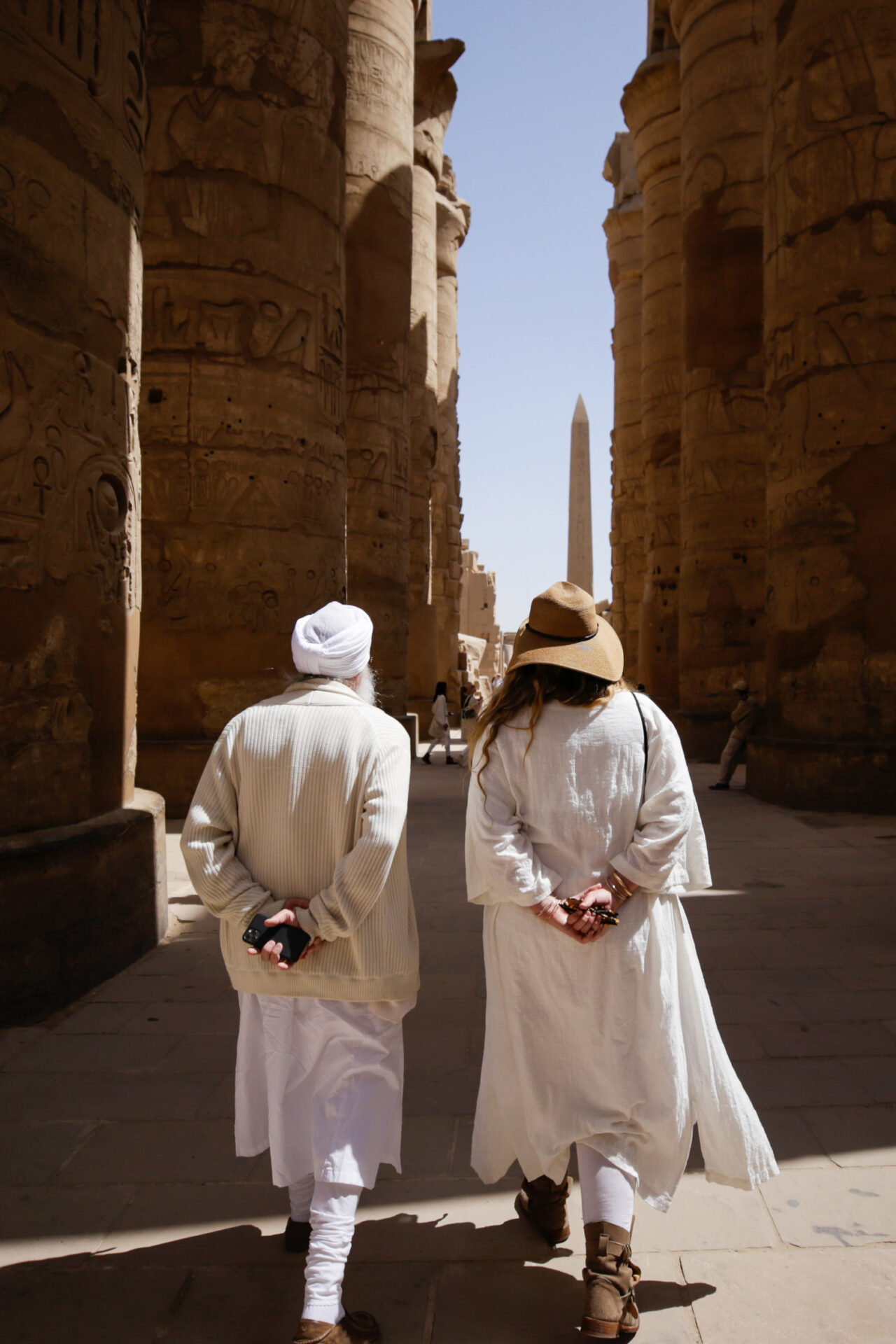 Guru Jagat is the Founder & CEO of seven diverse global businesses including RA MA Institute for Applied Yogic Science & Technology, with locations in Los Angeles, New York City, and Palma de Mallorca, Spain. Guru Jagat has been working with astrology from her earliest years and holds many esoteric star teachings from Kundalini yoga and further lineages.

Harijiwan has been teaching Kundalini Yoga since 1975. He is the founder of the GRAMMY®-Award Winning band, White Sun. With over 44 years of experience in the science of Kundalini Yoga, Harijiwan incorporates a vast knowledge of various methodologies and training into his practice.  His insight and application of this technology is unique offering the participant a chance to fully benefit from the multiple aspects of these ancient, yet timely teachings.

Carl Johan Calleman has a Ph.D. in Physical Biology from the University of Stockholm, following which he was a Senior Researcher at the School of Public Health at the University of Washington in Seattle, focusing especially on identifying toxic substances in the human environment. He has spent the past 25 years developing an understanding of the meaning of the Mayan calendar, and as part of this quest he has lectured in 25 countries and written seven books, which have been translated to 14 languages. He also filmed the first interview with Don Alejandro Oxlaj, head of council of elders in Guatemala available to an audience in the Western world. His current focus is on the application of Macrocosmic Quantum Theory an all-encompassing theory of evolution emanating from these studies. His web site is www.calleman.com.

Tashi Powers, Astrologer to the stars, and an acknowledged Vastu Master has worked as a professional Evolutionary Astrologer (EA) for over three decades. Recognized as one of the Best Global Astrologers, she has clients around the world and is a regular on RAMA TV, with an audience of over 50,000 superfans.

French Vanity Fair named Nadiya Shah one of the top 12 astrologers on the planet, crowning her a pioneer in video astrology. Nadiya’s wildly popular Youtube channel, nadiyashahdotcom, is one of the most watched Astrology channels in the world. Visit Nadiya‘s website at nadiyashah.com

Kristina Wingeier is an intuitive astrologer and master storyteller of all things beautiful in the esoteric world. She is the creatrix of Goddess Codes Celestial Mystery School. Kristina works with clients around the globe via consults, classes and group coaching programs. www.kristinawingeier.com 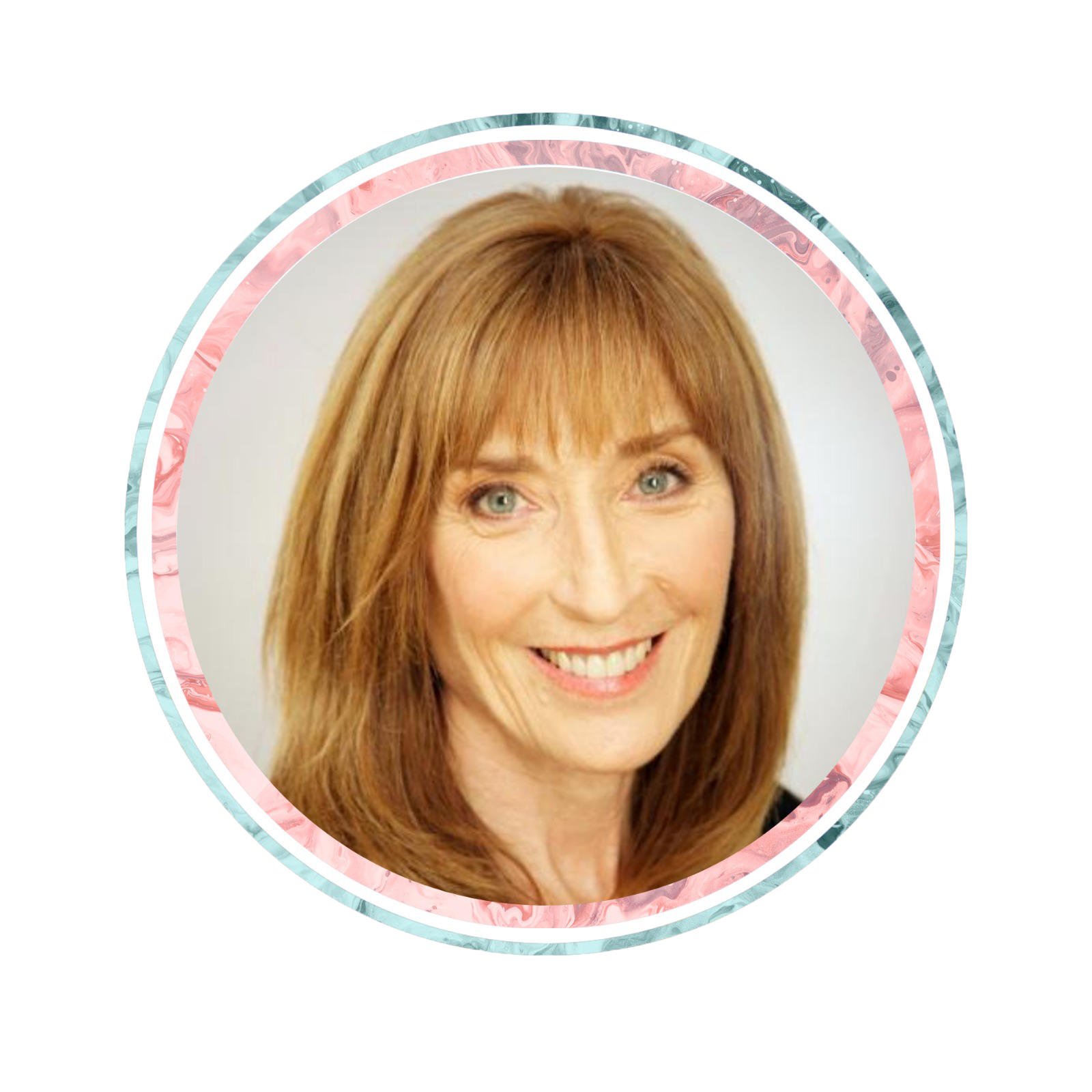 Patricia Albere is an internationally known contemporary spiritual teacher and the founder of the Evolutionary Collective, activating the field of shared consciousness. She is a bestselling author of two books; Evolutionary Relationships: Unleashing the Power of Mutual Awakening and Mutual Awakening: Opening into a New Paradigm of Human Relatedness. 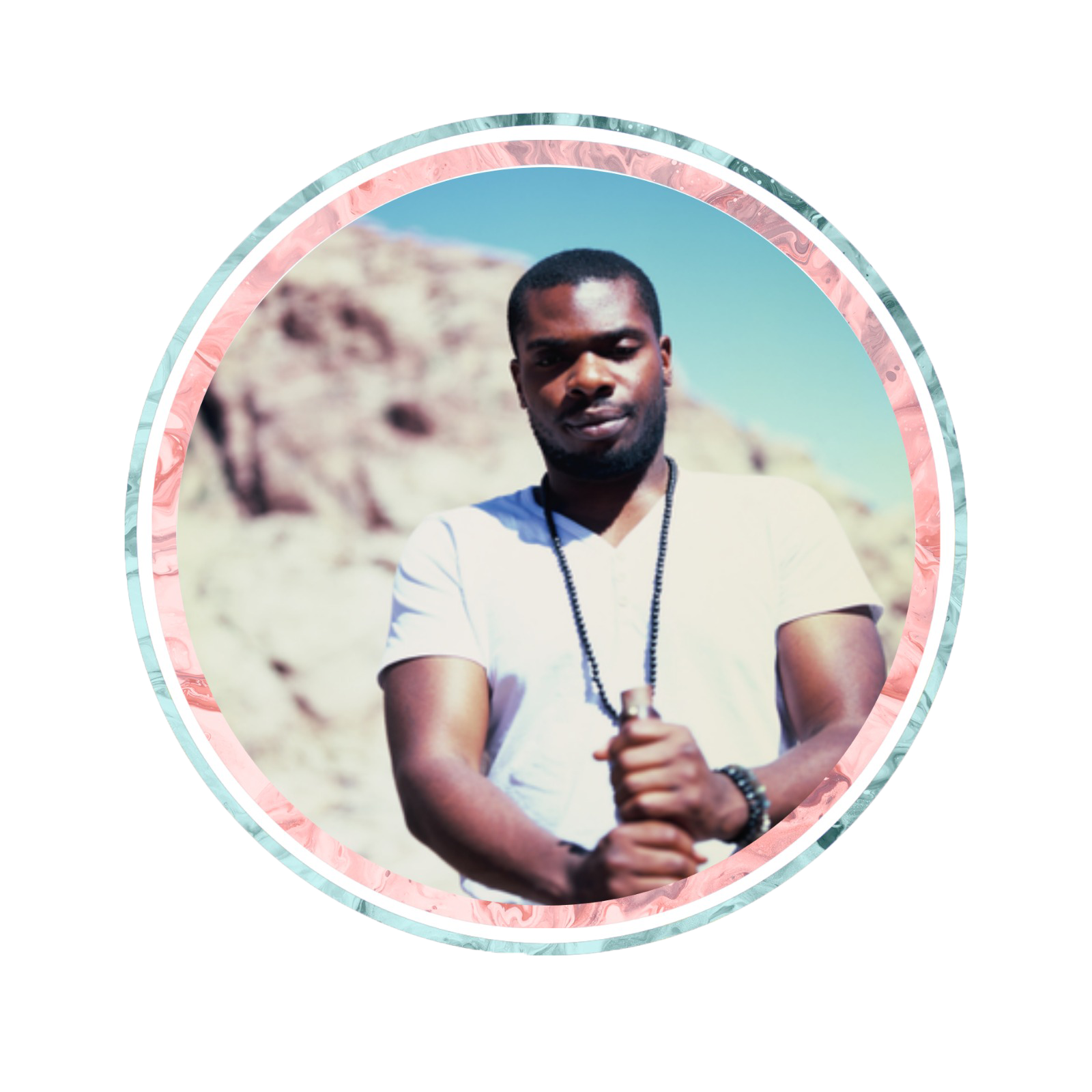 Michael Nnebe, better known as The Peace Dealer, is a cosmic counselor specializing in AstroPsychology. The Peace Dealer has personally conducted several thousand consultations from individuals around the world, with aims to promote truth, happiness, and personal growth and to bring people to perspective on unity. 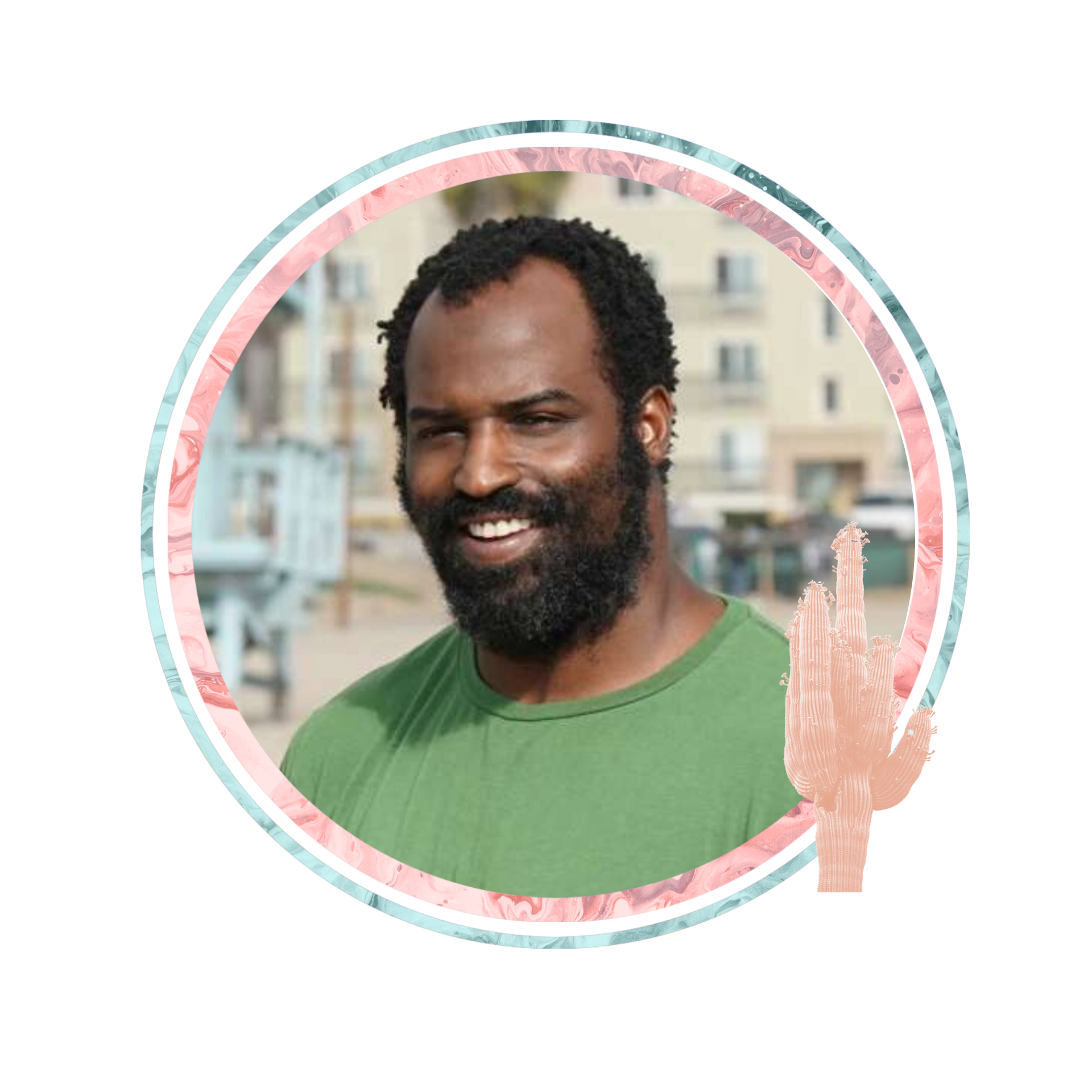 Ricky Williams is a former NFL running back, Heisman Trophy winner and Astrologer. Ricky has devoted himself to studying healing modalities of Astrology, Chinese Medicine, Ayurveda, and many others. He is the founder of Real Wellness, a healing and herbal products company.

Let us know if you have any questions about Interstellar Star School Lions Gate Cosmology Accelerator.
Email [email protected]