Connect to 5th, 9th and 13th dimensional frequencies through the diamond mind access points of the Unseen beings, who hold the Holy Court of the Geometric Light in the Higher Realms of Reality.

Join Guru Jagat and Isabelle von Fallois for a full day workshop where you’ll connect with the Higher Realms for guidance, healing, and deep connection to the universal love frequency

Connect to 5th, 9th and 13th dimensional frequencies through the diamond mind access points of the Unseen beings, who hold the Holy Court of the Geometric Light in the Higher Realms of Reality.

Join Guru Jagat and Isabelle von Fallois for a full day workshop where you’ll connect with the Higher Realms for guidance, healing, and deep connection to the universal love frequency

Even for those of us with a regular yoga and meditation practice, 2020 has changed the auras of people so much as the fear of death creeps in on a conscious or unconscious way.  Only if we are able to look into the eyes of death without fear, we can truly live the life which we were/are meant to lead before we make decisions which don’t serve our true missions.

We have all been called to bring our very unique divine gifts to the world to cut through the matrix of fear and raise the frequency of the planet.  With the help of the Devas, Angels, Unicorns, Ascended Masters and other light beings we really can change everything together!

All is possible–nothing is impossible. 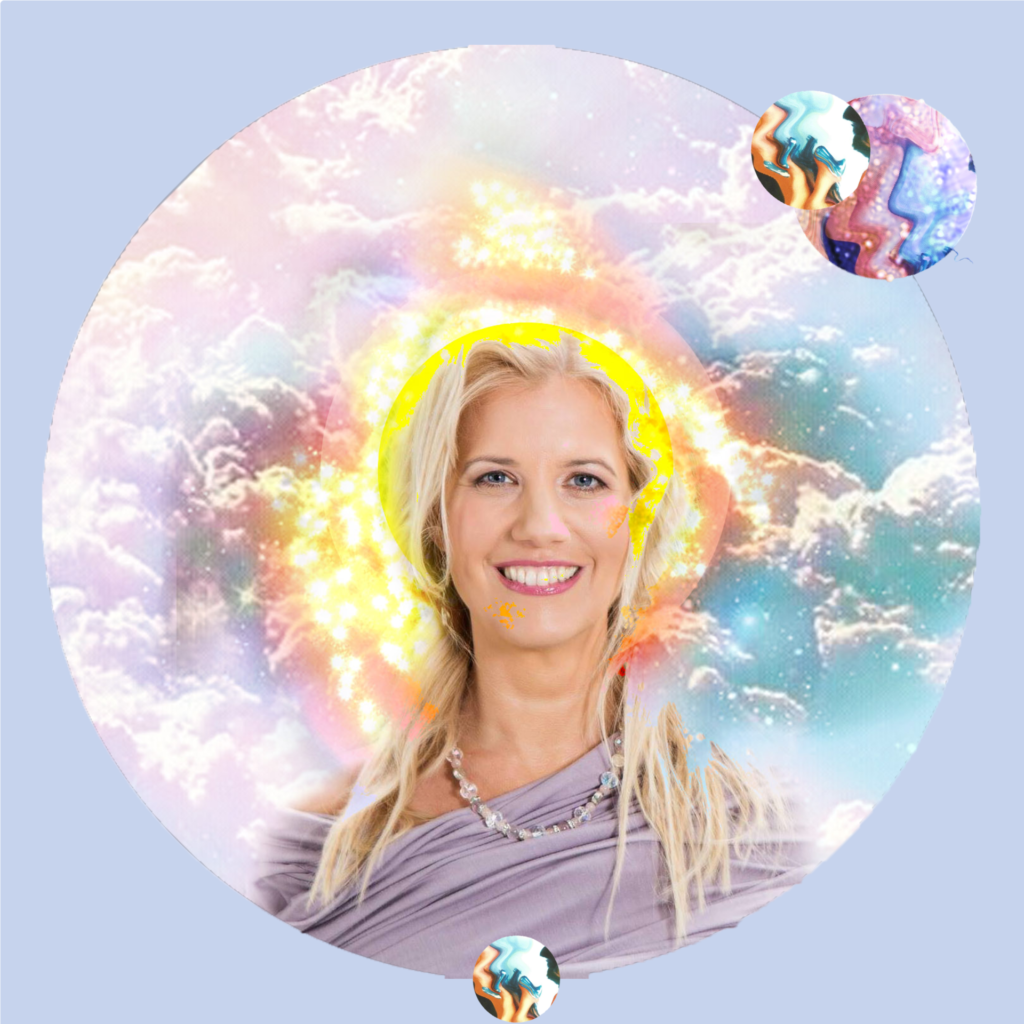 Former pianist Isabelle von Fallois was diagnosed with a life-threatening form of leukemia. After fighting for life and death for 4 years she had a profound encounter with Archangel Raphael that changed her life forever and helped her to heal. From this moment on she studied various forms of energy healing, coaching and more to be able to support people on their path.

In the meantime she wrote several bestselling books (including the novel “Der Brief der Magdalena”) which were translated into different languages and recorded more than 50 meditations.

She is the founder of the ANGEL LIFE COACH® Training (7 modules à 5 days) including ISIS ANGEL HEALING®, MAGDALENE HEALING® and the SACRED WOMEN SESSIONS©. Together with Urban Nomad Jewelry she created the SACRED WOMEN MALA COLLECTION.

Besides she had her own radio show “Angel Messages” for more than 2 years and was featured in lots of magazines like OM Times Magazine, Awareness Magazine, NEWsAGE, WOMAN, GLAMOUR, etc. and appeared on several DVDs with other famous people like Gregg Braden, Bruce Lipton, Lorna Byrne, Eric Pearl, Princess Martha Louise, etc., in spiritual movies and on German television.

Isabelle von Fallois’ mission is to travel through the world to help people to open their hearts to communicate with Angels and other light beings and to live a life filled with divine love and miracles to make the world a better place. 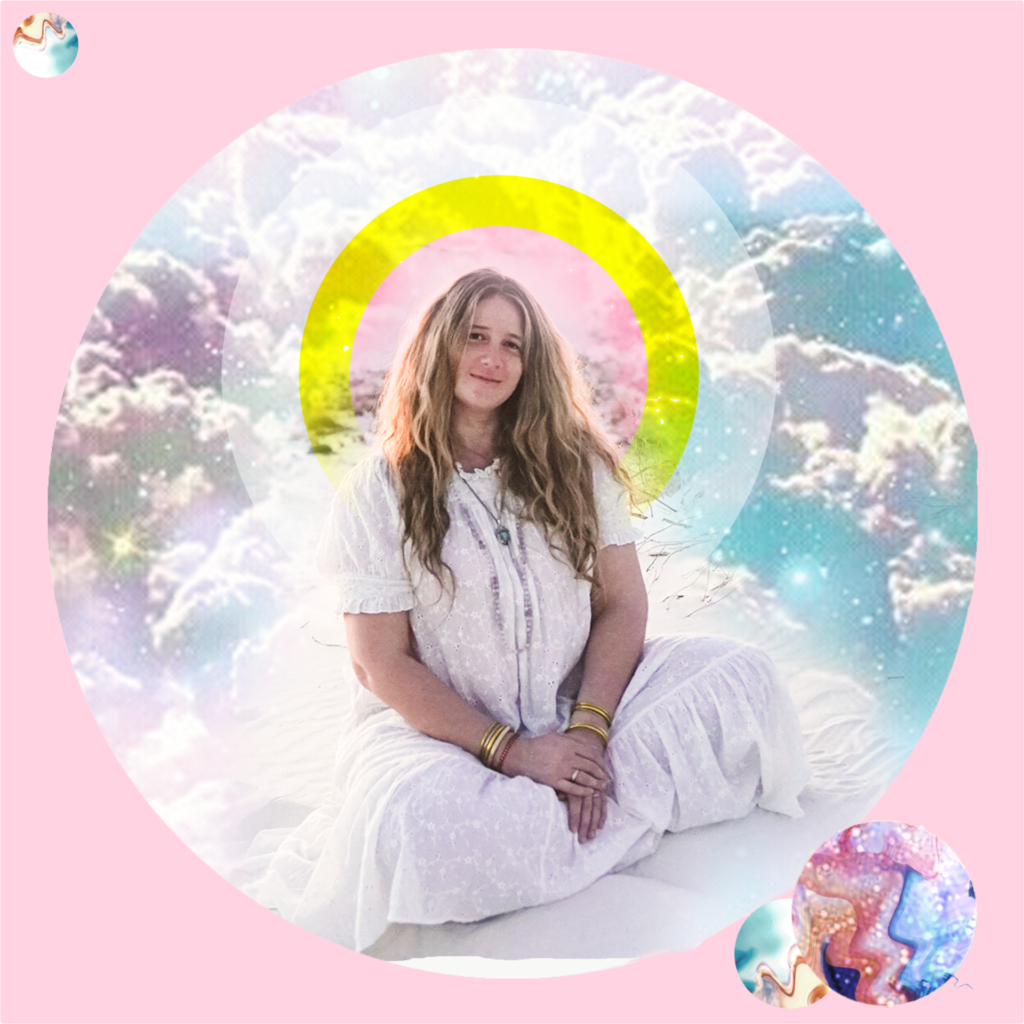 Guru Jagat is the Founder and CEO of 7 global businesses including RA MA Institute for Applied Yogic Science and Technology with locations in Venice, California; Mallorca, Spain; and New York City.  Poet, yogi and international thought leader, she is the bestselling author of Invincible Living: The Power of Yoga, The Energy of Breath, and Other Tools for a Radiant Life with translations in French, German and Russian, and the renegade host of the envelope-pushing podcast, Reality Riffing.

As a cultural and wellness luminary, Guru Jagat has been indispensable in refining a new model of integrated female empowerment. Around this nourishing framework of intuitive womxnhood and socio-political leadership, Guru Jagat runs her Aquarian Womxn’s Leadership Society, Immense Grace, and The Graces programs.  She is the Founder and CEO of the media outlets RA MA TV and RA MA Records, as well as the clothing and lifestyle brands, Guru Jagat Collection and Robotic Disaster. Guru Jagat’s non-profit work has culminated in the founding of the RA MA Foundation, built to make energy, wholeness and community healing available to anyone.