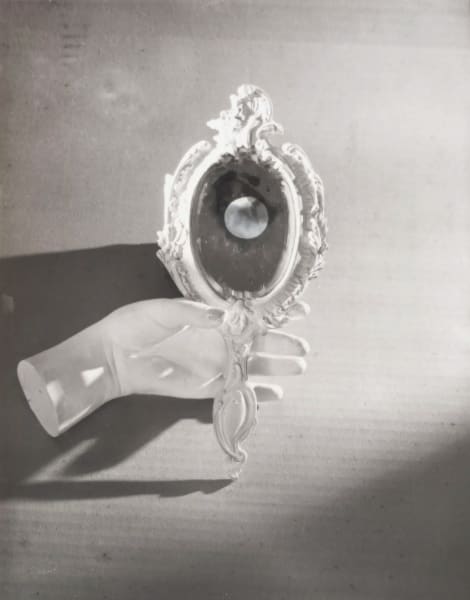 “Tell me whom you haunt and I’ll tell you who you are.” — Andre Breton

This is a long one that I hope you’ll return to as the moon sheds her light. The Taurus-Scorpio alliance moves glacially and this is a Scorpionic lozenge of a missive with many musings for tomorrow’s full moon (May 7th, 6:45 am ET).

FIRST, these workshops (Sky Alchemy & Venus Daze) begin next week and I’m really excited. If you sign up by this Friday, May 8th by 11:59 pm ET, you’ll get 20% off quarterly Astro readings with me (and yes if you’ve already signed up, THANK U, I SEE U, and I will email you the code, promise) and also, you’ll save me the admin-nightmare of putting everyone in the class ten-minutes before it starts, which has been the vibe, lol. I admire the procrastination but as a one-woman show, I must now incentivize early birding. SEE YOU IN OUR VERY FUN, TRIPPY, GENERATIVE ZOOM ROOM.

The quote that commenced this note, “Tell me whom you haunt and I’ll tell you who you are,” also opens the surrealist novel Nadja by Andre Breton and previews Venus Daze, where we’ll be talking about artistic and romantic hauntings. We’ve been 6+ feet apart from each other for a while now & beholding from such distance is a specific kind of sight, a constant haunt?

That old belief that the dead all live on the moon feels especially true on the Full Scorpio moon. Currently, our Sun illumines nature (Taurus) and the Moon’s full in the underworld — the other world that is also this world — with all of our ancient and diabolical and sweet and seductive….problems. Our hauntings. Our ancestry. Whatever tugs invisibly and achingly at our natures. I don’t want to say SHADOW. And I don’t want to say SHADOW INTEGRATION. I think these Dora Maar say more about the surrealisms proliferating nature — the gauzy wisdom of ghosts. 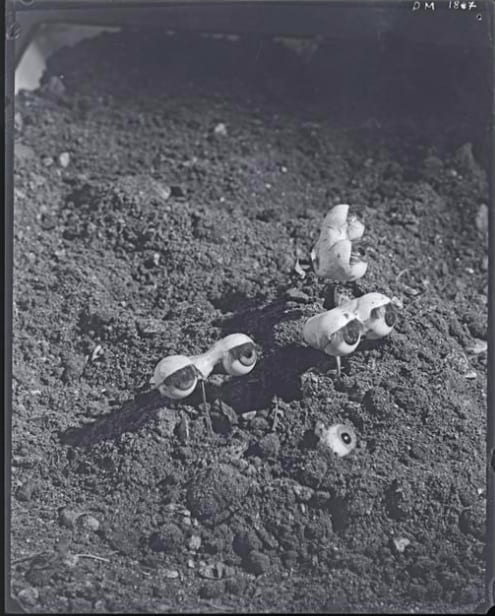 The full Scorpio moon heats up our current collective predicament, data-drenched with stories of yore — whispering about the gold in most gnarled messes. And, to quote Gerard Dorn, “our gold is not ordinary gold.” Get it? Mercury is a major player all month, near the sun, staring at the moon — urging us to get the joke. Gilded gold might be better than actual gold. Trickery requires artistry and play — how there’s something truly rich about eating chocolate candy coins as a kid — realer than any authentic gold.

If Taurus is the sensorium of earthly experience, Scorpio is what animates nature from beneath. I once made the ill-advised decision to jump into a body of deep dark water in southern Louisiana and was met with a poisonous snake open-mouthed on the dock. I tried to hurl myself ashore, but the moss at the exit was so slippery, I kept falling back. I still feel this moss slip sometimes. I made it to land as the snake simply stared. That scene revisits me. I don’t revisit it. Our collective and individual underworlds often feel like they’re happening to us. It’s hard to feel like we’re driving the ship when we’re in the deepest, snake-infested swamp waters. Likewise, we trick ourselves into thinking that we happen to nature. 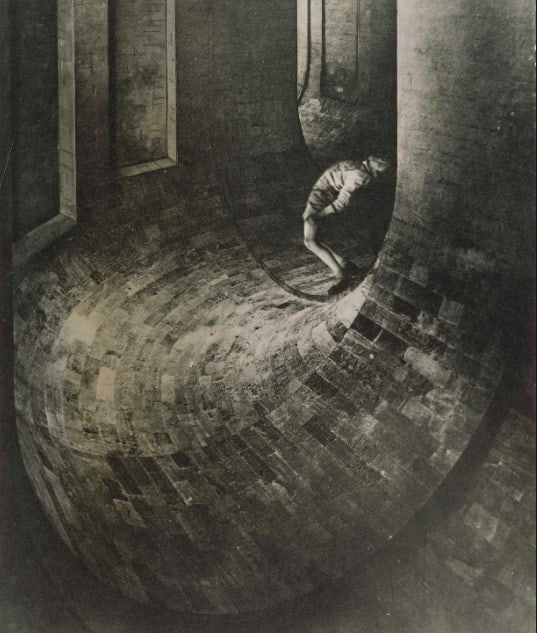 The gold of this full moon is something to do with a perspective on those waters. This is an old moon, a moon dripping with maximum information. So, what info have you collected since the new moon a few weeks ago, for better or worse? Emotional intel, desirous weirdness, dark touches of humor, flavors, news, screentime, illusory and faraway romances, books? What’s worth swimming onward with? What will become jetsam? How does it haunt? The Scorpio-Taurus axis is deeply corporeal — the spirit harnessed to flesh and then released over and over again. “The Greek gods are just like us, except they’re in charge…” wrote Joanna Walsh in break.up. 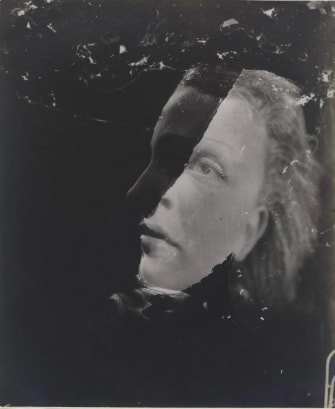 Mercury is a psychopomp and a major player in our sky. Mercury, as we’ll learn in Sky Alchemy next week, travels freely and necessarily between the Heavens and Hades. Mercury’s job isn’t to judge the souls he deposits. M simply has to get them there and then return. Rimbaud called it “the alchemy of the word.” It’s a hot and labor-intensive proposition — to hold our problems up to the light of the chocolate candy coin and watch as they glimmer.

Think back to the Taurus new moon on April 22nd. What’s been accruing? This is the light story that completes itself tomorrow.

How does your Mercury (mind, intellect, communication) travel to the underworld and back?

Who/what do you haunt? Who/what haunts you?

Where does Mercury live in your chart? Perhaps inquire from that house. (Example: If your Mercury is in the 7th house, your s/he speaks from sunset. Keep building the convo from here….)

LIKE THEY SAY AT THE END OF THE SCHOOL YEAR, HAVE A SAFE AND HAPPY FULL MOON.

p.s. I LOVE LOVE making these workshops for us and hope to see you there. Both are donation-based. Bring your creative projects, especially to Venus Daze, where we’ll spend all of her Rx delving into astrological and symbolic Venus-study and creative praxis. You can follow Arthouse Astrology School for process-notes and experiments in art and astrology.

*Subscribe to more content from Emmalea, and join her live on RA MA TV every Tuesday at 1:15pm PDT 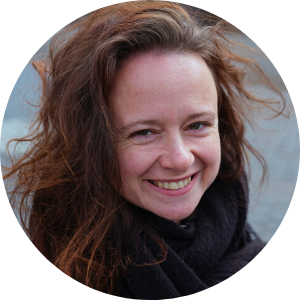 Emmalea Russo (@arthouse.astrology) is an artist, writer, and astrologer. She received her MFA in Sculpture from Pratt Institute and has taught classes and workshops at RA MA Institute, Holisticism, Parsons School of Design, The Art Institute of Cincinnati, and through her ongoing project, Arthouse Astrology School, where she leads workshops on astrology and art. Her weekly newsletter is ARTHOUSE and her writing appears in Artforum, BOMB, The Brooklyn Rail, Cosmopolitan, Hyperallergic, Los Angeles Review of Books, and SFMOMA’s Open Space. She lives between NYC and the Jersey shore. Book an astrology reading here.